MCQ (Single Correct Answer)
The stability of carbanions in the following.

The carbonion which have more s-character will be more stable. Thus, the order of stability is :

MCQ (Single Correct Answer)
Which one of the following is most reactive towards electrophilic attack?
A 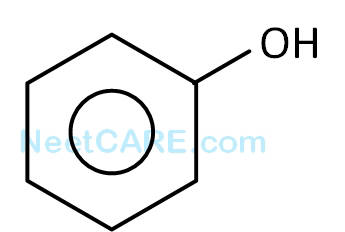 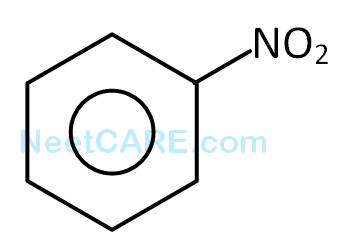 On the other hand, –OH not only shows –I effect but also +M effect which predominates the –I character and electron density is increased in the benzene ring which facilitates electrophilic attack.
3